The following page provides examples of content that is presented or formatted in inaccessible ways. What are some questions you would ask about this page if you were reviewing it for accessibility? What would you change? (The next Sourcebook page provides explanations of this content.)

What do you think 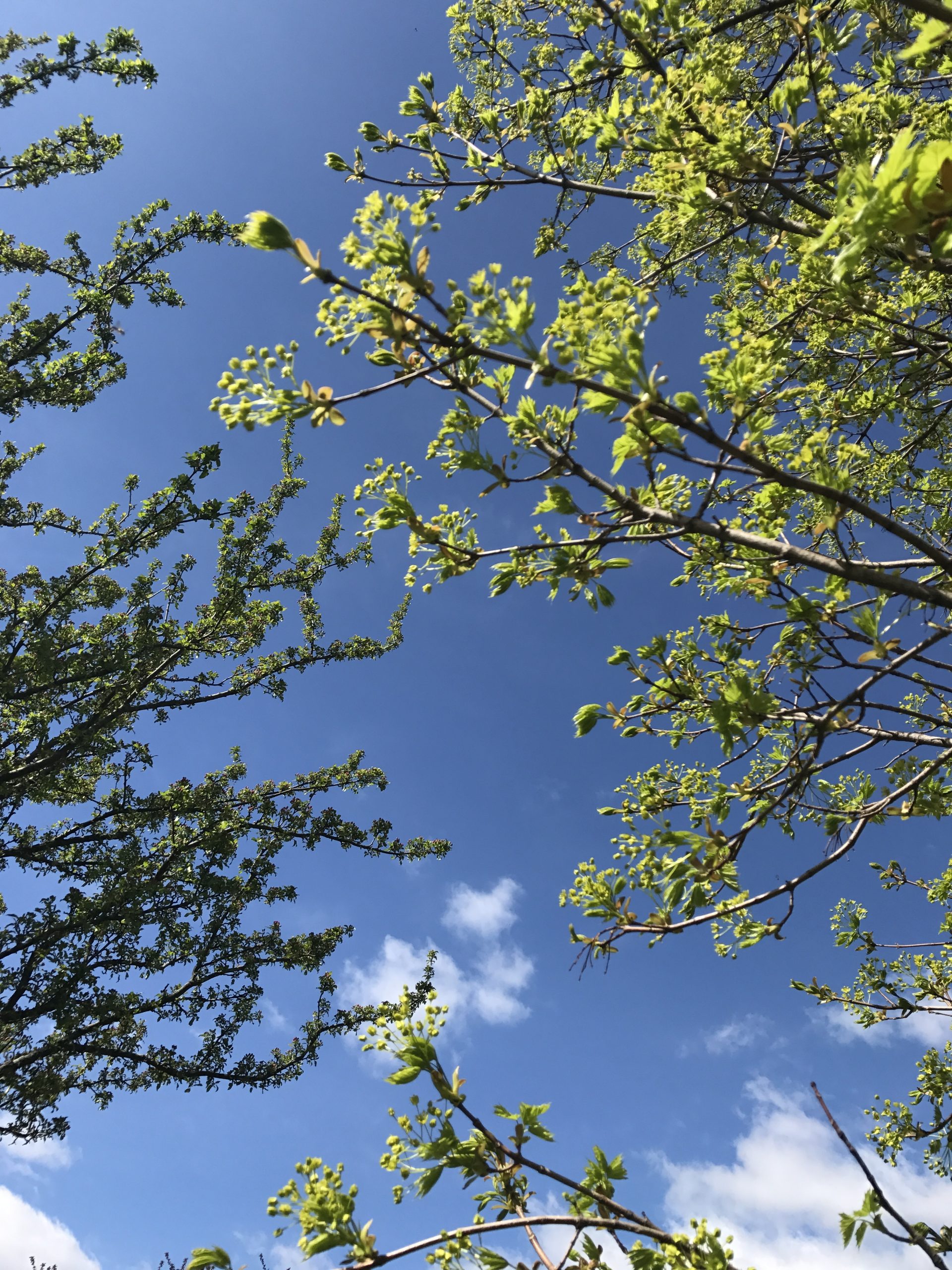 OER Activity Sourcebook by steel is licensed under a Creative Commons Attribution 4.0 International License, except where otherwise noted.